Glamping in Greater London: The Best of Both Worlds 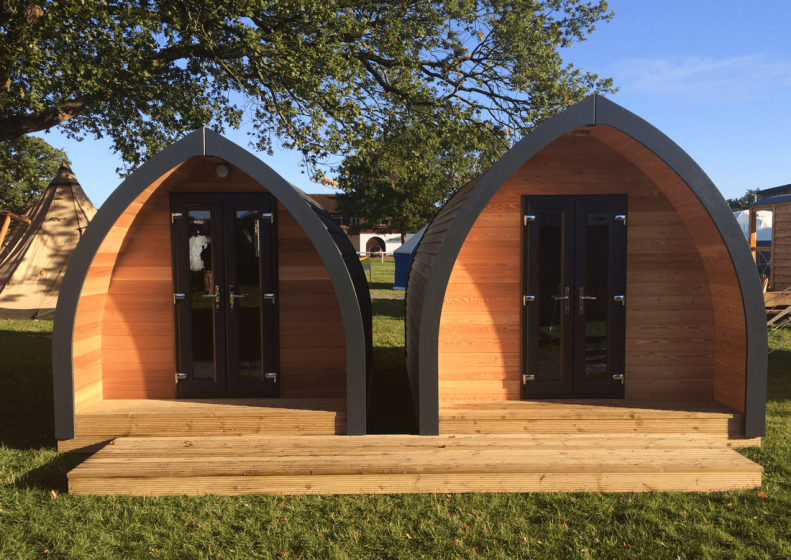 For some, it’s impossible to say whether you prefer a city escape over a rural adventure when exploring a foreign land, especially now that there is a resurgence in the amount of people enjoying camping holidays. Our travel expectations are continuously evolving, as Country Cabins describes wanderluster’s seem to have an increasing environmental conscience and desire to be closer to nature. But we’re still drawn to city travel, because let’s face it; for the most part, it’s far easier to organize.

Luckily, it’s possible to experience the comforts of urban life while still being at one with nature. Anyone visiting London in the near future will be happy to know that glamping sites are never too far from the wonders and thrills of the capital.

There are several glamping providers operating in Greater London. Here are a couple of sites you may be interested, courtesy of Wigwam Holidays:

Wigwam’s closest camping site to the city center is in Lee Valley Caravan Park in Dobbs Weir, located next to a bend in a close by river, bringing visitors closer to nature. Families can whitewater raft, hike or bike the trails, and visit the nearby farms to see the animals, and if they’re lucky see some of the meerkats that live nearby. And if they ever end up missing the city life, London is just a half an hour away by train.

Glamp in one of the oldest farms in Britain, where you can bask in the panoramic views of the picturesque Ivinghoe Hills Nature Reserve. It’s a small farm town filled with apple trees, country lanes and local pubs. Hill Farm & Orchard Wigwams is peaceful and tranquil, but London (Leighton Buzzard station) is only 35 minutes away by train if you need some added excitement.

Given that Heathrow is one of the busiest airports in the world – in fact it’s the third as stated by Parking4Less – the chances are this will be the airport you arrive at. London Heathrow has a wealth of public transport options, such as coach, bus and railway services, to get you to your campsite. If none of the public transport operators have direct connections to your glamping site, you can travel to the city center, specifically via St. Pancras station to the Piccadilly Line or Paddington Station via Heathrow Express for links to your destination.

How To Build A Backyard Glamping Experience

10 Of The Best Glamping Sites in the UK