The Rise Of The Staycation 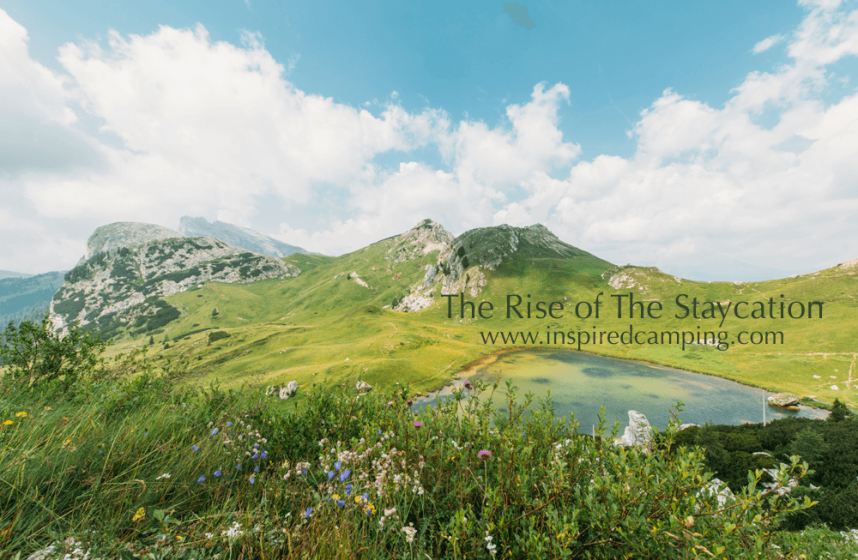 Even before the Brexit referendum in the UK we had already started to show signs that many of us were already happier being outside Europe – even when it comes to where we take our holidays. This was demonstrated in the stead increase of the staycation.

From the earliest times that this trend was noticed it earned the neat name of a “staycation” and gradually more and more people have been starting to see the appeal. Many believe the trend first began in the years following the financial crash of 2008/9 and the figures certainly seem to bear this out.

Between 2008 and 2013 Britons took 16% fewer foreign trips and UK holidays rose by 12%. This summer a survey also found that 6 million Britons declared that they would definitely not be holidaying abroad this year.

It also seems like we’re taking more, shorter, holidays of between one to three days. Again over the period between 2008 and 2013 the number of these increased by 17.3%.

So what’s fuelling this interest in staying at home for our holidays? Well there are likely to be a number of contributory factors. For one thing in recent years the UK hospitality industry has really stepped up a gear offering more choice, higher standards and greater flexibility.

The explosion of potential places to stay created by websites like Airbnb has also had an effect by appealing to holidaymakers looking for more of a “home from home” experience.

Although it sometimes may not feel like it, we’ve also had a run of relatively good summers weather-wise, and when you can get a tan in Cornwall, why bother flying to the Canaries?

In fact anyone who has flown recently will have noticed that with all the, understandable, regulations and security checks there are many more relaxing ways to take a break.

Naturally, this new trend of holidaying at home has given a real boost both to the UK tourist industry and the UK economy as a whole, something that could become even more significant in a post-Brexit world.

The staycation is also helping to regenerate many areas that have been in severe need of a lift. Newcastle and Blackpool are both good examples of this phenomenon taking hold. Other regions that are proving to be very popular range from the obvious areas of the West Country and Devon and Cornwall to perhaps the biggest draw of all, London. But less crowded parts of the UK are also being chosen for that very reason, so many head for the tranquillity of the Scottish highlands or the dramatic coastline of North Norfolk.

What’s more, holidaying in the UK looks like a staycation trend that’s set to grow and grow, especially as today the pound seems to be weakening against most other currencies. But how long it will be till staycations are the norm… well, only time will tell.

If you have a unique accommodation business visit Inspired Courses to learn how to set up a glamping business and improve your marketing.

Glamping Worldwide: How It Moved From A Trend To A Significant Industry And Business Model For 2019

Global Glamping Summit 2018: A Glamping Business Event In The USA

Get The Glamping Business Start-Up Guide

Listen To The Glamping Business Podcast

The magic north coast, where the Atlantic hits the

This industry is on fire🔥The exciting world of