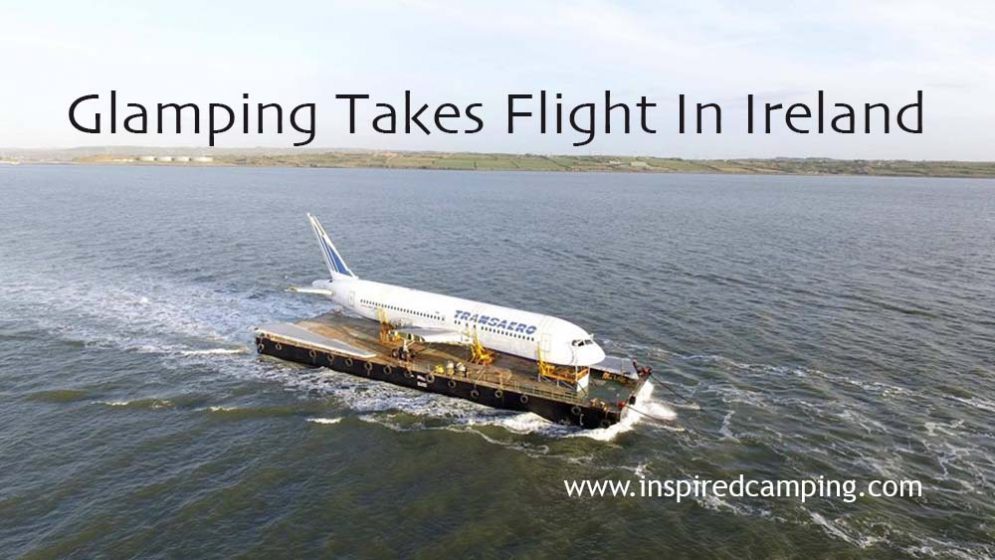 A Boeing 767, originally owned by Russian airline Transaero, has been purchased from Shannon Airport for €20,000 to set a new level of quirky glamping in Ireland.

The ambitious plan has been dreamt up by David McGowan, a funeral director who is based in nearby Ballina, Co Mayo. The project has captured the imagination of people at home and abroad as he struggled with the enormous task of moving the Boeing from the airport to its final resting place.

The Route for the Boeing 767

The only way the Boeing could travel to its new home, a  glamping site in Co Sligo, was on a specially build raft along a large estuary river.

The plane is 159 feet long, weighs about 70 tonnes and has a 140-foot wing span. To allow the craft to be transported by water the wings had to be cut off so it wouldn’t sink.

The entire journey had to be orchestrated by engineers, security, truck drivers, fishermen, the civil defence and gardaí, to name a few.

When David finally got a tug boat big enough to transport the Boeing on the raft, everyone said they were ready to go.

The Benefits Of Being Unique

For any new Glamping business, it is difficult to generate new publicity at the beginning. However being unique is one way of thrilling the public and encouraging future customers to find you. This is what David McGowan achieved for his new business. 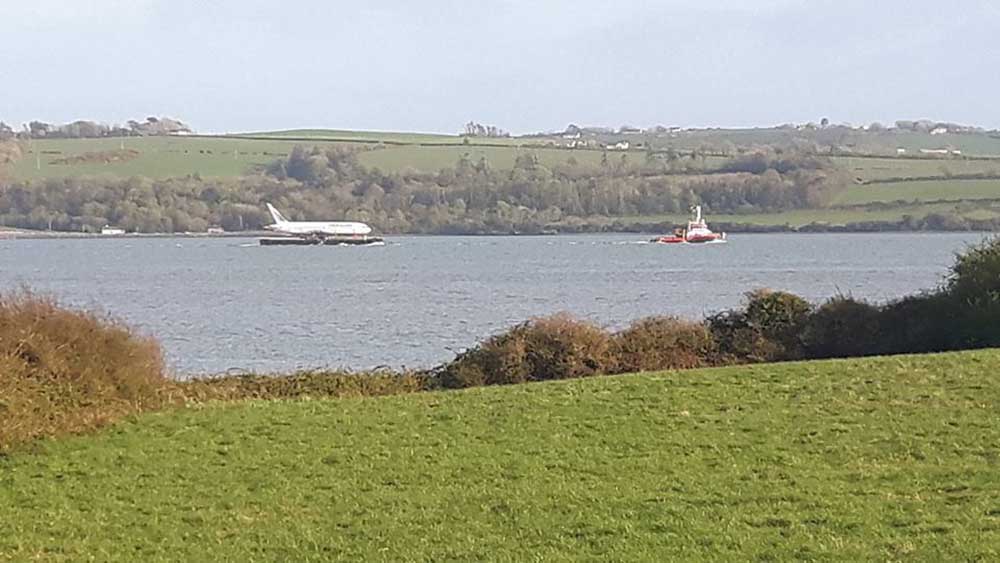 The beauty of Glamping is that it comes in many different forms, from tree houses to retired Boeing 767 aircraft.  What’s important is to thrill the Glamping customer keep them coming back for more and this is what David has done in spades.

If you have a unique accommodation business visit Inspired Courses to learn how to set up a glamping business and improve your marketing.

Marketing Your Log Cabin or Glamping Business To Millennials In 2022

Glamping Worldwide: How It Moved From A Trend To A Significant Industry And Business Model For 2021

What is Glamping And What Can We Expect In 2021?