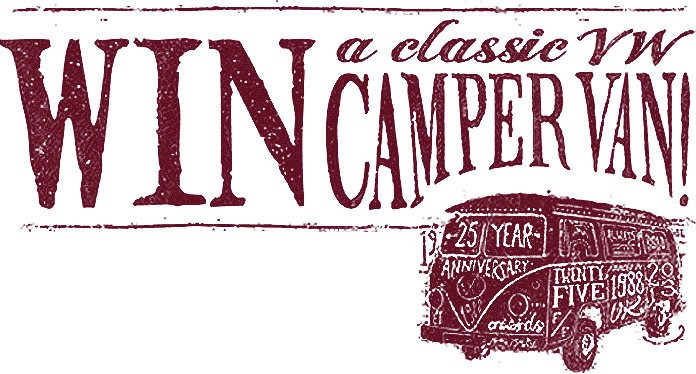 Fat Face was first started from the back of a campervan in late 80’s and is now a well-known global brand. Now, after 25 years of trading, they have launched an exciting glamping campaign (#WinJim) that will allow fans an amazing opportunity to win a customised VW Fat Face Campervan worth £35k! 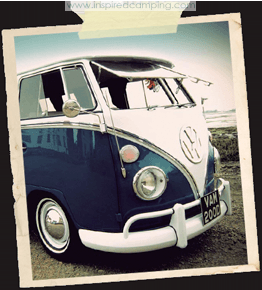 The camper van is lovingly called ‘Jim’, which is an amalgamation of the two Fat Face founders names, Jules Leaver and Tim Slade. Back in the day they were devoted skiers who went to work in the French Alps in order to finance their passion for outdoor adventure. Leaver had graduated from Plymouth University with a degree in business and took off for France in the late 1980s. There, he met Tim Slade, who had completed a three-year stint as a policeman before hitting the slopes himself.

While working in bar in Meribel, they discovered that they shared the same dilemma, both had been running out of money to support their activities, and both found their schedule of waking early to ski and working late at bar too exhausting. They began discussing ways of earning a living on the slopes and hit upon the idea of selling T-shirts and other clothing.

They sold all of their belongings and purchased plain t-shirts with the intention to print logos on them. Rather than sell existing T-shirt designs, the pair decided to create their own – so-called “Been There Done That” apparel. The pair found a manufacturer in Leicester, England, willing to produce short runs of T-shirts according to their design and another company to print the slogan “Meribel 88” on the back.

The company motto is “Life Is Out There” and it’s philosophy runs along the lines of “Better a bad day on the slopes than a good day in the office”. While originally marketed as active outdoor clothing, it has become a fashion brand in its own right. The name ‘Fat Face’ was inspired by Le Face, an Olympic black run in Val d’Isère. In 1992, the first store, in Fulham was opened.
25 years later, Fat Face still supplies chic active wear to families across the country, and as its silver anniversary approaches it wants to share its 25 years with fans, old and new.

PLEASE NOTE THIS COMPETITION HAS ENDED

For more glamping inspirations pop over to our deluxe camping gadgets, trailers, tents and accessories selection.